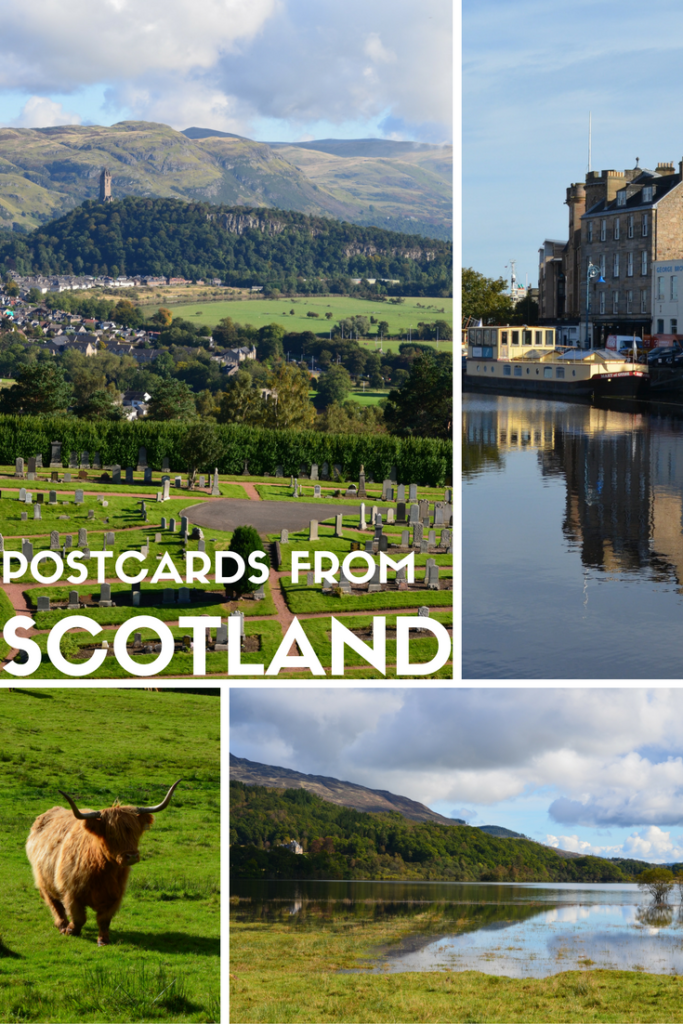 Scotland provided a welcomed change of pace from the busy streets of London. The people were happier and induced conversation. The buildings are older and have some charming grit to them. The weather was much colder, a fact that I rather enjoyed as compared to the warm dampness in the air that tended to irritate me in London. Scotland was crisp and rugged much like my home in British Columbia, Canada at this time of year.

As a fan of the Outlander television show I was enthralled in its history and even impressed my husband with the extent of my knowledge of Scottish history (thank you Diana Gabaldon!). In Scotland, much like Ireland, their stories are tragic and their traditional music is sung with deep lamentation and grief for their suffered countrymen. Interestingly, as a British descendent I felt guilty. My ancestors were the antagonist in this country’s past and for some in its present as well. Fifty million people in the world claim Scottish ancestry, maybe I need to do some more digging into my own.

With my husband, his family dons from the Isle of Skye on his mom’s side. However, on our honeymoon we stuck to Edinburgh and the immediate area venturing as far as Loch Lomond and the Trossachs. We fully expect to return one day and I have a mind to go north into the Highlands. But until then here are bit a few of our best photos from Scotland. The country is picturesque!

Have you ever been to Scotland?

Are you part of the 50 million that claim Scottish heritage?