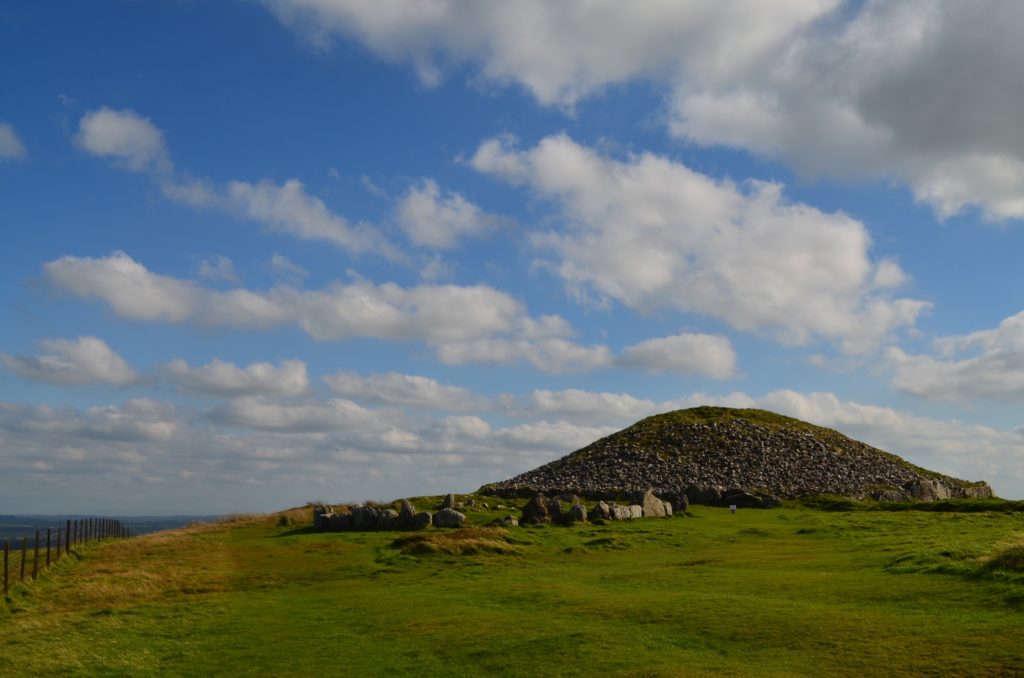 As you can see from the picturesque postcards from Ireland in this post, it is a stunning country. Ireland is one of my favourite countries so far. I first visited it in 2013 with my sister for BlogHouse Ireland and TBEX. I returned home knowing I would have to bring my husband back one day. When I tell people that it’s on my top 5 list of countries (thus far) people tend to be surprised. But I think it is the special mixture of friendly people, ever present mythology, the vibrant history that make it so special to me. It’s where traditions and contemporary hip attitudes blend to create a country that keeps surprising me.

While I was with my sister I covered most of the lower eastern side of the country exploring towns like Cork and Kilkenny as well as Blarney, Dublin and Bansha. My fiancé was adamant that he wanted to see something that I hadn’t before which left Northern Ireland or West to Connemara. However, we didn’t want to rent a car because I’ve learned that Ireland can be a tricky place to drive. I’ve never driven on the left side of the road before and frankly my fiancé nor I trust myself to do so. We relied on the selection of tours offered from Dublin through Wild Wicklow Tours – more on this later! In the meantime here’s a little sneak peak of Ireland.

From Glendalough to Cork and the Celtic Boyne Valley there is no shortage of lush green rolling hills peppered with white sheep and ruins lost to time. It’s a place of imagination.

Let me know what you think below!

Have you been to Ireland? Do you want to go?