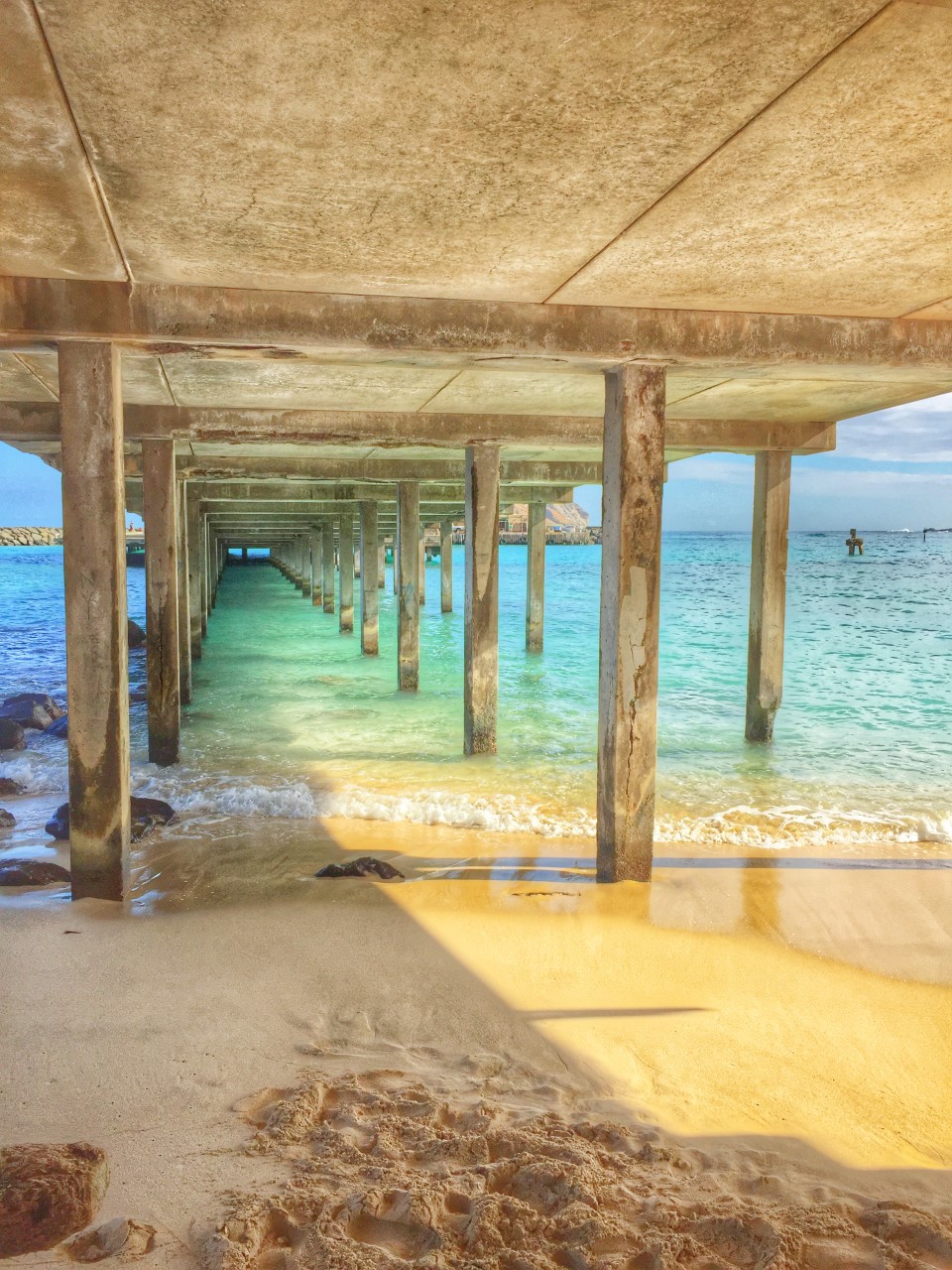 “The cure for anything is salt water: sweat, tears or the sea.”
Isak Dinesen

I live about 3.5 hours away from the Pacific Ocean. Although the nearest body of water is a 2 minute drive from my home, it is a lake. There’s something very different from a lake to an ocean, aside from the obvious. The lake, although a wonderful source of inspiration remains relatively calm. No huge waves, no temperamental habits to report on daily. A most stable entity. The life the lake supports is fragile for sure but normally there are no secrets. It is a finite body of water to explore with limited mysteries and almost always solvable.

The ocean, on the other hand, supports massive creatures not to mention the entire planet. It is infinite with new discoveries made yearly. It is another world unto itself within our own.

I love the ocean. I need it. I need to see it at least a few times a year. I do pity those who don’t bother to venture to one nearest them.
It cures any Canadian sorrow of winter blues. It feeds. It starves. It calms. It soothes. It frightens. It connects. It divides. It is a muse and is a symbol of something to every person, culture and nation.

“If you live a life of make-believe, your life isn’t worth anything until you do something that does challenge your reality. And to me, sailing the open ocean is a real challenge, because it’s life or death.”
Morgan Freeman

You can blame my overt romanticism on my astrological sign (Cancer, a crab) although before I understood what that even was I flipped through picture books with sharks of every shape and size. I pretended to be a mermaid with pink hair and blue tail of course. Nothing held my fascination more than the ocean unless it was dinosaurs and even then it was comprehending the impossible size of liopleurodon – think Jurassic World.

But as I snorkel the mere thought of a shark or massive creature larger than me strikes fear into my bones. I’ll be out of the ocean as fast as my arms can muster. But that’s what snorkeling is – an exciting and mysterious adventure where you’re not sure what you find but you’ll hope it’ll be worth mentioning…within reason.

“The sea, once it casts its spell, holds one in its net of wonder forever.”
Jacques Cousteau

With every dark space flickering in between the flickering beams of sunlight you pause to take a breath and ask yourself, Do you feel lucky? And as it nears and your curiosity allows you to float closer your breathing becomes more erratic, your heart more thunderous in your waterlogged ears.

Then there it is.