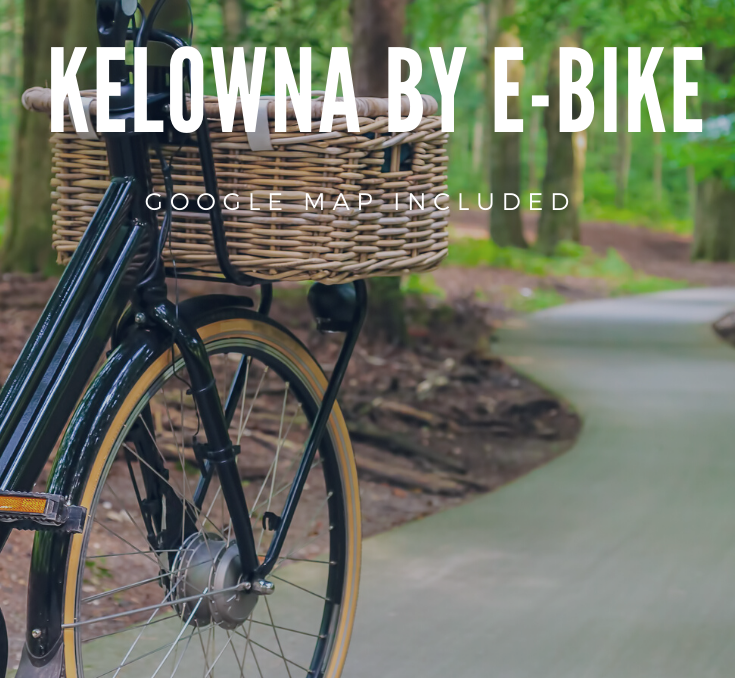 E-Biking may be the cheaters way out of pedalling your ass off up rolling hills in East Kelowna but I enjoy going further, faster.

East Kelowna is one of my favourite areas to head out and take some photos of what makes Kelowna so special. The line between urban and rural are blurred once you reach Benvoulin Road, a short stretch of highway that bottlenecks once you reach a historical area of town where settlers farmed and many still do.

It was once dominated by apple orchards but now it is a mixture of vineyards, orchards, decrepit old farming buildings and hidden neighbourhoods away from the city.

To have an appreciation for Southeast Kelowna you should know some bits of history that have shaped our valley.
Many orchardists removed their old trees because they could no longer make a feasible living selling their fruit. During the 1930s Okanagan orchardists struggled due to the Depression. In the ’70s the Okanagan had approximately 24,000 acres of apple orchards but by the time the millennium rolled around only 1,779 acres left. The cost of farming had risen but orchardists’ incomes were not. This led many farmers to cut down their trees in lieu of vineyards.

With this in mind you really have an appreciation for your farmers and the orchards that are still standing.

In all my travels I have also found it so rare to find so many fruit trees and vineyards so close together making it an ideal area to spend a morning taking photos and roaming around by foot or bike.

Pear, apples, grapes, are all next door neighbours. You can pop into a local winery to do a tasting, then venture to a neighbouring distillery making apple vodka where they’ll whip up a mini martini or gimlet. All this is occurring in a very rural area – the “countryside” of the city if you will.

The funny thing about Kelowna is that to city people that come from Vancouver it is too small and there’s little going on for them. For people used to small town life Kelowna is too busy, too spread out, too much. Neither of those groups really know what it is like to live here. It is a perfect balance of both city and small town.

The view in the photo above was taken in one of the most popular Southeast Kelowna vineyard, Kitsch Winery. You can see KLO Rd that leads to the Okanagan Lake and the rest of the city. The rural reprieve is a short 15-20 minute drive from downtown.

So why e-bike Kelowna?
For one, them hills can be a killer. We rented an e-bike for my sister’s birthday with Okanagan E-Kruise which delivers your bikes to the desired location of your choosing. They also pick up your bike when you time is up making for a very fun weekend activity that gets you outdoors, going further and faster. You get to cover more ground basically.

Click here or map below for all my notable stops in Southeast Kelowna – including food, hikes and drinks!

Where’s your favourite area to bike Kelowna? Tell me in the comments!