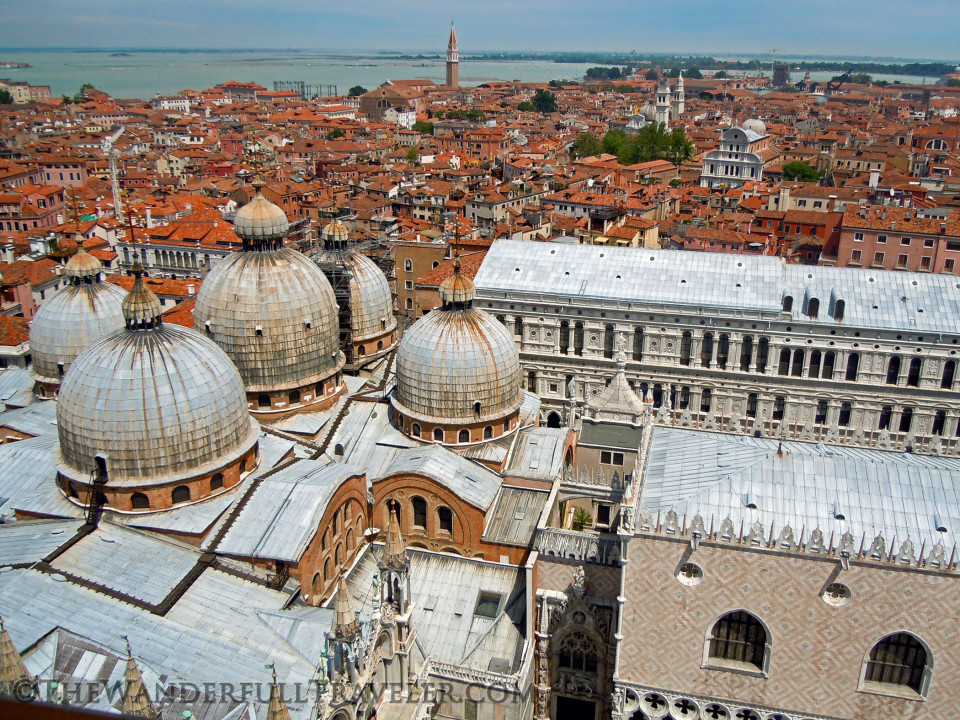 June marked my 3 year anniversary since I first met and became infatuated with Venice and its history. I traveled there in 2010 to study art history and in particular the Reniassance of Venice and the Veneto region. I keep coming back to it and I keep trying to find a way to get back (next year fingers crossed).

This month the ArtSmart* theme is sculpture and what better place to explore this topic than in Italy. Every square around every corner hosts yet another statue from another historical context in Italy’s (and even Europe as a whole) history and capturing each one on your camera becomes a sport with all the people buzzing about. In Venice especially, it is well known, has huge crowds of tourists coming and going down its narrow alleys. Locals and travelers sit in the squares people watching and gazing at the buildings noticing the smallest fragments that whisper of another time. It is a city that both I and Marco Polo have visited and has looked almost the exact same to each of us.

One of Venice’s charms is the amount of winged lions that you can spot about the lagoon city. The lion represents San Marco, Venice’s patron saint however you will find lions with books, goddesses women, men on horseback and even on tombs. Each represent something different to their particular monument and I want to point out 3 of my all time favourite sculptures in Venice.

3. Monument to Daniele Manin in the Campo Manin

Daniele Manin (1804-1857) was a revolutionary figure within the history of Venice. He was a leader of the Risorgimento, a movement which desired the political unification of Italy and took place between 1750 and 1870. In 1848 Manin successfully lead the Venetians to defeat the Austrians during their occupation of the city. However, the Austrians returned in 1849 with a vengence and Manin was forced into exile in Paris where he died in 1857. Austria left Venice in 1866 and the city was liberated. In 1868 Manin’s body was returned to Venice with a public funeral and this monument, created by Luigi Borro, was erected for him in 1875. Manin was born in Venice and his home is still standing and is commemorated with a plaque. The winged lion, symbolizing the state in this case, in the image above is actually looking toward Manin’s home.

The Porta della Carta or Paper Gate, along with the entire Palazzo Ducale, is an example of Venetian Gothic architecture. The gate links the Basilica di San Marco with the Palazzo Ducale demonstrating the importance that Venice insisted with both church and state working together. The Paper Gate has the winged lion, in this case it is San Marco and Venice in one, holding an open book which represents the sovereignty of the state. The Doge kneeling before it is Doge Francesco Foscari who reigned between 1423-1457 during a costly war with Milan which was attempting to control all of Northern Italy and take over the Veneto region of which Venice ruled. The Doge was not a king but more like a president who ruled in service to the Venetian people, state and church. The fact that the Doge is kneeling shows that he is a humble man equal to all those in God’s kingdom rather than being equal to God as was though to be the French monarchy. Along with allegorical figures, saints and cherubs is San Marco at the top of the gate within the shell-like inset. This gate is the assertion of the importance and connection both church and state have between each other.

Unfortunately, what you see today of this gate is a copy of the original which was destroyed in 1797 when Napoleon conquered Venice and began tearing down buildings such as the Paper Gate and the gates of the Jewish Ghetto (which then allowed the Jewish population to roam about the rest of the city freely for the first time) and many more buildings.

Vittorio Emanuele II (1849-1861) was the first King of united Italy in 1861 (you’re probably beginning to notice a theme with these monuments and unification). Not only does Venice host this statue, one of my all time favourites, but Rome also holds a prolific monument dedicated to Emanuele II, known as the Altare dell Patria, in the Piazza Venezia as seen in the two images below.

As you can see in Rome there isn’t a winged lion as in the Venice version.
At the top of the Venetian monument is the equestrian statue of Emanuele II with his sword drawn. Before him and behind him at the base of the statues are winged lions with women perhaps the same women all together but with entirely different stances.

Take the woman behind the horse for example (as seen above). She is en garde with her broken sword drawn with a flag resting against her shoulder. It is uncertain to me which flag, that of the Venetian empire or unified Italy. Not only do winged lions represent Venice but so too does the goddess Venus who emerged from the sea much the same as Venice itself is a miracle city born upon the Adriatic. Her winged lion gnaws at the chains of oppression imposed by Napoleon, Austria and those that looked to take the Venetian empire down. The woman, appearing to have succeeded in battle, can now free her lion to be united again just as all of Italy was united by Emanuele II.

Now let’s look at the opposite side of the statue. It is like a before and after. One side is turbulent and disturbed while the other is proud and strong as reflected by the lion. The woman’s clothing is regal and not armour as it was on the opposite side. Notice how the book is closed beneath the lions grip signifying that either the Venetian state is no more, a separate volume of a long history that is Venice.

There is still a lot about this monument that also puzzles me and requires in depth research.
Such as the 1815 date just below the front right foot of the lion, what the book says in Italian and why there are two books beneath his front left food and what is their relevance? Which side is the before and which is after? It’s an important question and would change my interpretation if the clothed woman was the before and the woman en garde was after.

Despite having studied art history and the Venetian Renaissance in Veneto region including Venice I must again insist these are my own interpretations as we never covered these particular statues. But that is what an art historian does after all – collect as much context as possible and decipher art that was created within the political and historical atmosphere. Please let me know if you have a different interpretation, I’d love to hear about it!

Erin at A Sense of Place wrote: “The Arch of Constantine or Ancient Roman Upcycling”

Kelly at Travellious wrote: “London’s Sculpture in the City”

Jenna at This Is My Happiness wrote: “Sculpture in the Bargello Museum in Florence”

*ArtSmart is a group of bloggers who post monthly about a designated topic each interpreting it in their own way with their own interests & travels. Click on the links above to read what my colleagues wrote about Sculpture.