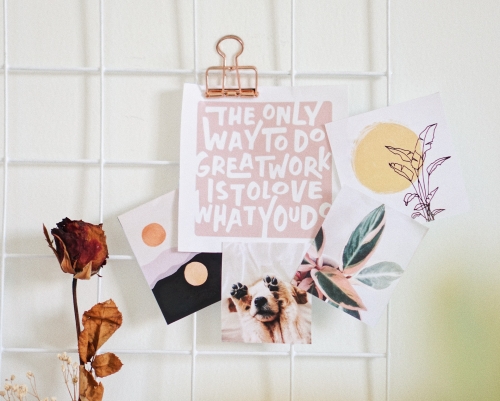 Alice could see, as well as if she were looking over their shoulders, that all the jurors were writing down ‘stupid things!’ on their slates, and she could even make out that one of them didn’t know how to spell ‘stupid,’ and that he had to ask his neighbour to tell him. ‘A nice muddle their slates’ll be in before the trial’s over!’ thought Alice.

One of the jurors had a pencil that squeaked. This of course, Alice could not stand, and she went round the court and got behind him, and very soon found an opportunity of taking it away. She did it so quickly that the poor little juror (it was Bill, the Lizard) could not make out at all what had become of it; so, after hunting all about for it, he was obliged to write with one finger for the rest of the day; and this was of very little use, as it left no mark on the slate.

On this the White Rabbit blew three blasts on the trumpet, and then unrolled the parchment scroll, and read as follows:—

This did not seem to encourage the witness at all: he kept shifting from one foot to the other, looking uneasily at the Queen, and in his confusion he bit a large piece out of his teacup instead of the bread-and-butter.

Just at this moment Alice felt a very curious sensation, which puzzled her a good deal until she made out what it was: she was beginning to grow larger again, and she thought at first she would get up and leave the court; but on second thoughts she decided to remain where she was as long as there was room for her.

All this time the Queen had never left off staring at the Hatter, and, just as the Dormouse crossed the court, she said to one of the officers of the court, ‘Bring me the list of the singers in the last concert!’ on which the wretched Hatter trembled so, that he shook both his shoes off.

Here one of the guinea-pigs cheered, and was immediately suppressed by the officers of the court. (As that is rather a hard word, I will just explain to you how it was done. They had a large canvas bag, which tied up at the mouth with strings: into this they slipped the guinea-pig, head first, and then sat upon it.)

Alice watched the White Rabbit as he fumbled over the list, feeling very curious to see what the next witness would be like, ‘—for they haven’t got much evidence yet,’ she said to herself. Imagine her surprise, when the White Rabbit read out, at the top of his shrill little voice, the name ‘Alice!’

‘Here!’ cried Alice, quite forgetting in the flurry of the moment how large she had grown in the last few minutes, and she jumped up in such a hurry that she tipped over the jury-box with the edge of her skirt, upsetting all the jurymen on to the heads of the crowd below, and there they lay sprawling about, reminding her very much of a globe of goldfish she had accidentally upset the week before.