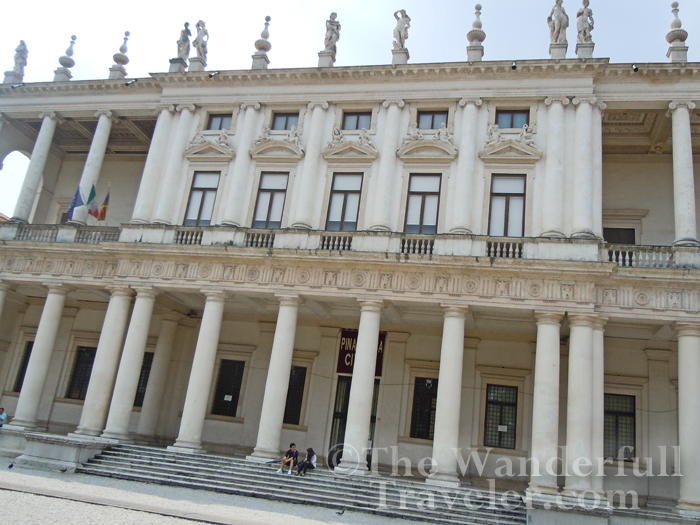 Happy April Fools!
As we indulge in the last of the winter’s helpings of hearty vegetables and salty ham or turkey we may want to take care in accepting mama’s special plate made just for you, the gullible one of the family, or someone seeking revenge for last year’s tricks played during the first of the month. Last year my dad, aka my sisters and my boss as we all work together, had asked my sister to make a call to number written on a sticky note upon her desk and ask for a client named Myra Mains. Unknowingly, she called a local funeral home asking for said woman. Luckily, on the other end of the phone was a good spirited man who explained the joke to her. He also got my unsuspecting boyfriend to call a VD hotline on the same day. I’m watching my back this year when it comes to his tomfoolery.

As I avoid all phone calls and dish my own hearty plate of leftovers I celebrate April Fools Day this year by writing a post for the ArtSmart Roundtable, a group of bloggers who publish a post at the beginning of each month pertaining to a particular theme, with this month’s theme being jokes, tricks & funny art. You can find more ArtSmart interpretations of this month’s theme at the bottom of this post.

Apollo & Diana by Domenico Brusasorci, 1507-1567, in the Sala dei Firmamento of the Palazzo Chiericati, Vicenza, Italy
I first saw this ceiling fresco when I entered a rather serious museum, the Museo Civico, or the Palazzo Chiericati designed by Andrea Palladio. Meant to be the ultimate Renaissance party room in this monstrosity of a house built for Count Girolamo Chiericati and today is considered a UNESCO Heritage Site and now features an amazing collection of Italian art. The construction began in 1550 but wasn’t completed until long after Chiericati’s death in 1680 when it was then open to the public.
The Sala del Firmamento, or the room of the heavens & sky, was painted by Domenico Brusasorci or sometimes Domenico Riccio. The central ceiling fresco depicts Apollo and Diana upon their chariots bringing with them the day and the night. Surrounding them are decorative images representing the signs of the Zodiac. Having had a very brief lecture on this work I have to admit, all I can remember are the giggles but also that the artist wanted to create that experience – a tongue in cheek moment as they entered this room. The exaggerated testicles of the horse, which are also a fixture upon Apollo may also denote the self importance that the Chiericati men felt they had within the community. Another aspect of this work is to make you think about the spontaneity of the horses digestive system making you cringe at the thought of being defecated upon. Quite the entertaining room.
This is the epitome of implied bathroom humour during the Renaissance.
Have you experienced any embarrassing or clever jokes this April Fools Day?
Looking for more information on Palazzo Chiericati? Click the image below.

Other ArtSmart Takes on Jokes, Tricks & Funny Art
Erin via A Sense of Place: Medieval Monks had a Sense of Humor
Jeff via EuroTravelogue: The Funny Faces of Mannikins Pis in Brussels, Belgium
Christina via Day Dream Tourist: Trust me, that’s a lion